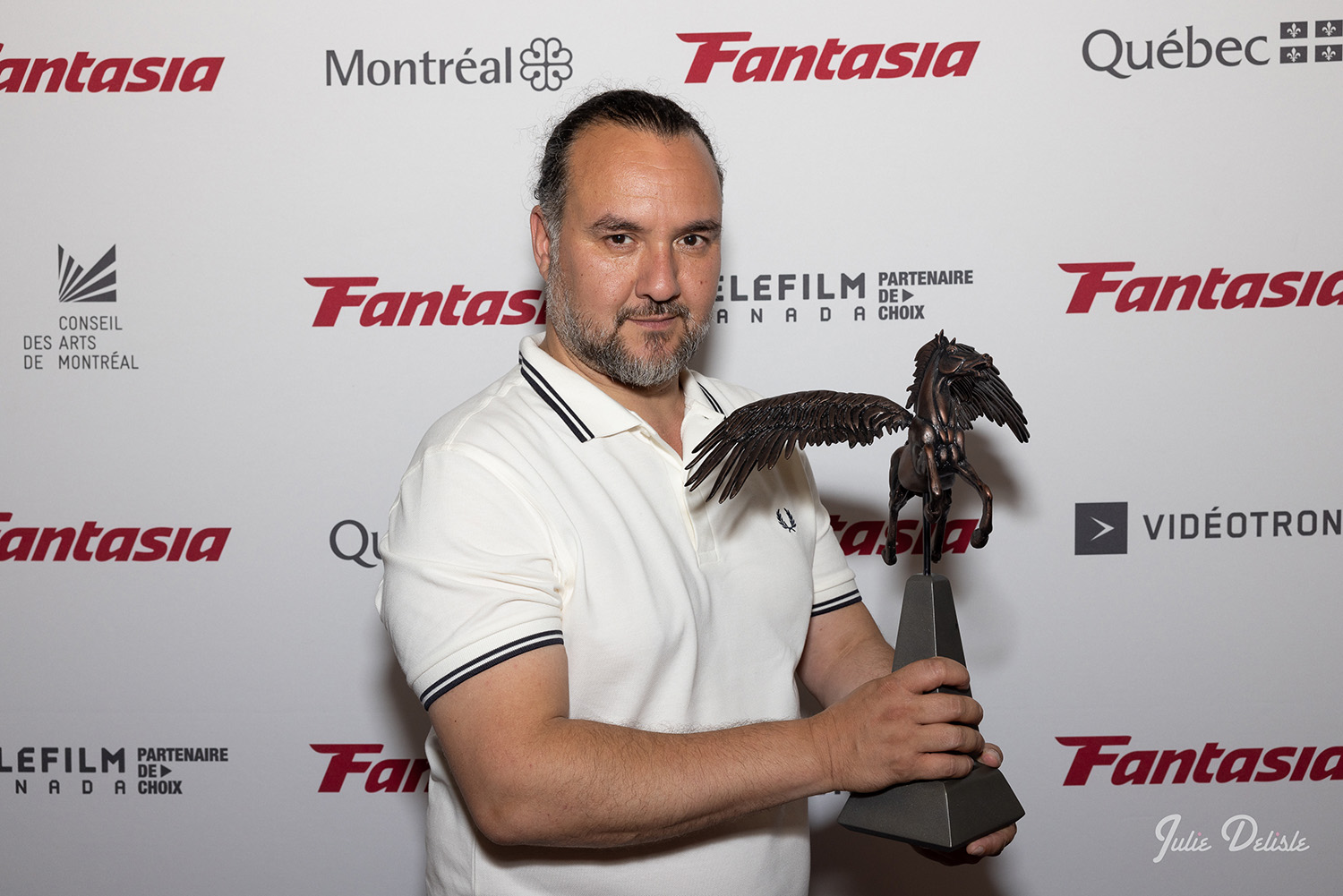 Karim Ouelhaj’s Megalomaniac received two exceptional awards at the Fantasia festival this Sunday evening: Best Film in the International Competition and Outstanding Performance Award for Éline Schumacher, the leading role in the film.

“An astonishing, brutal piece of art that challenges the audience while simultaneously saying something deeply profound. It is a lush piece of cinema whose intent is to disturb and it succeeds at every turn. It is the very sort of film that festivals exist to share.”

In declaring the award for Eline Schumacher, the jury stated :

“In a brutal tour de force, Éline Schumacher, internalizes the violence of the men around her, and then vomits it back up, in a twisted fable of femininity and the role of women in patriarchal structures of abuse. Her performance is nuanced, with hints of compassion and beauty, that highlight the monstrosity of who she has become.”

The news was quickly announced in the press, notably in ScreenDaily and Variety

We are very happy to bring the Cheval Noir in Belgium, very soon you will know more about next selections, but for sure we will remember this World Premiere for a long time.

Thanks to Fantasia, its audience and the Jury!

She is one of the privileged few who had the chance to see Megalomaniac before its world premiere. Marta Balaga interviewed Karim Ouelhaj about his latest film and a bit about the next one too, but you will not find 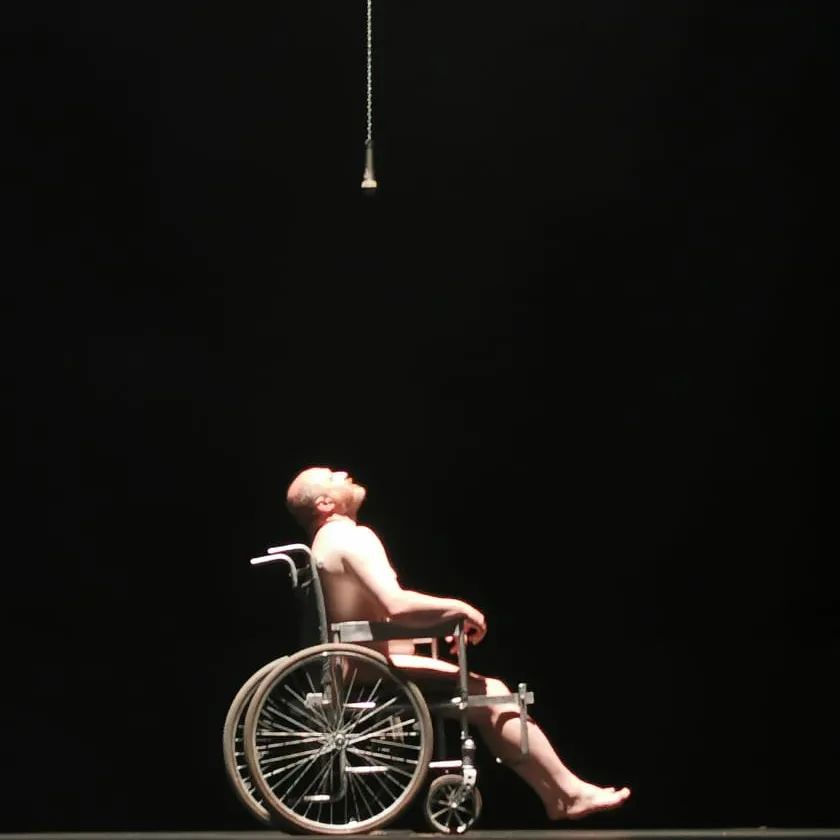 With a very chopped up schedule, Julien Fournier managed to complete the shooting of his first film in professional conditions and we congratulate him!

[#Fantasia 2022 Interview] After the world premiere of MEGALOMANIAC, @doloresquintana chatted with writer/director Karim Ouelhaj about the meaning behind the film and more. https://www.nightmarishconjurings.com/2022/08/09/fantasia-2022-interview-karim-ouelhaj-for-megalomaniac/

Hi, here's that interview with writer/director @KarimOuelhaj about his film MEGALOMANIAC that won best feature at @FantasiaFest. We talked about the philosophy and where the beauty of this brutal film came from. https://twitter.com/Nightmar1sh/status/1557125647541100545

[#Fantasia 2022 Interview] After the world premiere of MEGALOMANIAC, @doloresquintana chatted with writer/director Karim Ouelhaj about the meaning behind the film and more. https://www.nightmarishconjurings.com/2022/08/09/fantasia-2022-interview-karim-ouelhaj-for-megalomaniac/

ICYMI: "[#Fantasia2022 Review] The Children of A Serial Killer Join The Family Business in MEGALOMANIAC" by @JonOnAString https://nofspodcast.com/fantasia2022-review-the-children-of-a-serial-killer-join-the-family-business-in-megalomaniac